In this week’s edition, PeakCare is awarding two ‘Thumbs Up’ accolades. With special recognition given to this being NAIDOC Week, it is a very appropriate time to bestow our acknowledgement on both recipients. Each week, PeakCare publishes a ‘Thumbs Up’ and/or a ‘Thumbs Down’ about matters that have come to our attention and draw either our commendation or condemnation. If there are matters that you think are worthy of one or other of these acknowledgements, email lwegener@peakcare.org.au and we will consider publishing them. 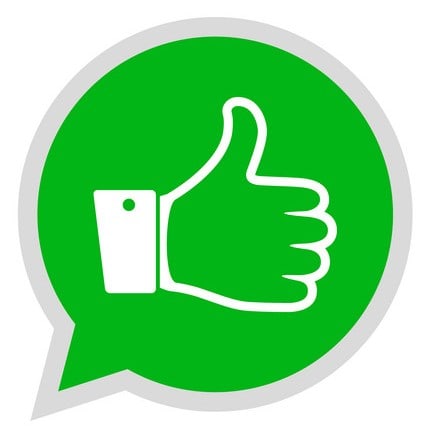 Thumbs up to Federal Minister for Indigenous Australians, Ken Wyatt for expressing his commitment during a speech recently delivered to the National Press Club to holding a referendum within three years for the purposes of amending the Constitution to recognise the nation’s first Australians and their ‘voice’ at a national level. We trust that Prime Minister Morrison, his Cabinet colleagues and Opposition Members will come to a position of sharing his ambition and the outcomes that are achieved will truly reflect the Uluru Statement from the Heart.

Thumbs up to the Queensland Government for this week approving in principle the settlement of a class action initiated on behalf of an estimated 10,000 Indigenous workers who had their wages stolen by the State during the period 1939 to 1972 under the Protection Act that was then in place. Implementation of the settlement scheme is now subject to approval by the Federal Court. Sadly, the righting of this terrible wrong will come too late for many Aboriginal and Torres Strait Islander people who have passed since this injustice occurred, even though their descendants in addition to those who are still alive will become parties to this settlement. A big thumbs up goes to Mr Hans Pearson who was the courageous lead applicant in initiating the class action in September 2016.

If you have an opinion about the ‘Thumbs Up’ accolades we have awarded this week, enter your comments, anonymously if you prefer, below.