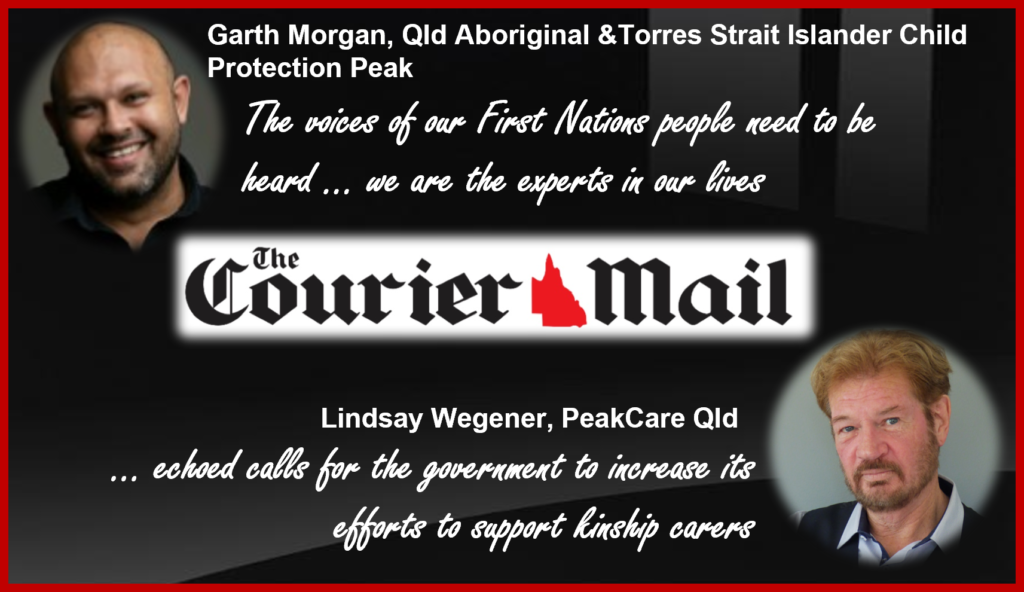 As child safety advocates call for a change to care arrangements, new data reveals that almost half of the Queensland children who come to the attention of the state have one shocking thing in common.

ALMOST half of the Queensland kids coming into the state’s care have a parent that uses ice, shock new figures reveal.

Key risk factors for children being removed from their families include drug and alcohol problems, a mental illness diagnosis, and family and domestic violence.

Data released by the committee behind this week’s Queensland Child Protection Week shows there has been an increase in children affected by all key risk factors, including methamphetamine use which continues to plague the system with 42 per cent of children coming into care with a parent who had used the drug.

The total number of kids in care continues to increase with another 739 children placed into care arrangements in the period between March 31 2020 and 2021, an increase of 7.25 per cent from the previous year.

The heartbreaking numbers come as advocates warn that the government’s renewed commitment for children under their care to be placed with their extended family needed proper funding and effort.

Queensland puts children in residential care facilities – houses staffed by youth workers – at a greater rate than other jurisdiction in the country and at great expense.

“Of the nearly 5000 Aboriginal and Torres Strait Islander kids in care, over 500 of those kids are in residential care and that is 500 too many,” he said

“We are only talking about 500 kids collectively, we can find families for those 500 children, that is not a number that should make us despair. Particularly younger kids under 12 should be home as soon as possible.”

Mr Morgan said the voices of our First Nations people needed to be heard when designing how family care systems should work.

“We are the experts in our lives and we are experts on our families and we can’t continue to be shut-out of these programs,” he said.

Peak Care director Lindsay Wegener said kinship care – the name given to care orders where children are removed from their parents and live with extended family – was not only cheaper but had much better outcomes for kids.

“It means they’re not entering the homes of strangers or into residential care, they’re going to people who already know them and that means that usually kinship care lasts a lot longer,” he said.

Mr Wegener said that while more kinship carers had been signed up in the past year it was not keeping pace with the rate of children coming into care.

He echoed calls for the government to increase its efforts to support kinship carers and better fund efforts to find extended family members for children to go and live with when they are first removed from their families.

A spokeswoman for the Department of Children, Youth Justice and Multicultural Affairs said despite their best efforts sometimes children were placed in residential care because a foster or kinship carer could not be found.

“Queensland’s child safety system is under pressure, and there are simply not enough family-based placements to meet demand,” she said.

Queensland woman Clare* and her husband took in two of their granddaughters when the state removed them for their parents.

“The decision was difficult but we knew it was the right one, the alternative, that they go into foster care or residential care was unconscionable to us,” she said.

Clare and her husband had enjoyed successful careers and were looking forward to enjoying their retirement with plenty of travel and social events to look forward.

“It is life-changing there is no doubt about it … life as you knew it just stops,” she said.

“The impacts for trauma aren’t fixed over night it just takes times and other life event just keep crashing over you.”

December will mark five years that the couple has been parenting their grandchildren and Clare said she as pleased to report they had come out the other side.

“They are just wonderful and knowing they’re happy and they are not babies or in trouble anymore is an extraordinary gift,” she said.